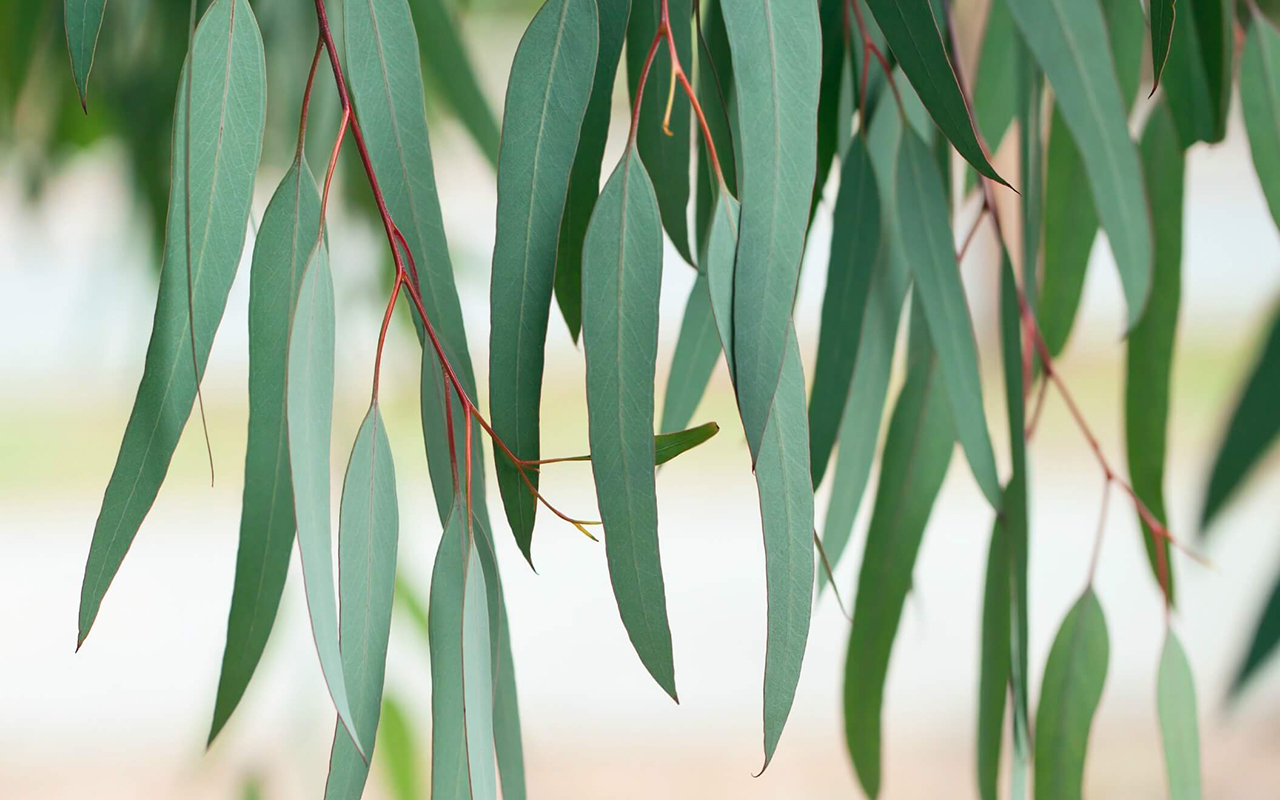 With the Australian 3C Forum now behind us, we are in the process of consolidating the recommendations that arose from the discussions and coordinating efforts to ensure that follow-up actions are implemented. For those who were able to make it, thank you for offering your time, input and energy.

Highlights: we shared rich discussions on issues relating to access to, participation in, and transition out of higher education for people from refugee backgrounds in Australia, and people seeking refugee (and currently displaced) in the Asian-Pacific region. The ‘unconference’ format of the first day — a hallmark of the OUR ‘3C’ event series — yielded rich descriptions, observations and insights into the complexities of supporting students with higher education in the resettlement context of Australia, as well as possible ways for Australian institutions to support the opening of access to higher education in the region. These conversations from day 1 were distilled into four thematic working groups on the second day, which met with a mandate to action plan according to SMART (Specific, Measurable, Attainable, Relevant, and Timebound) principles, over three timeframes: short-term (March 2019), medium-term (November 2019), and longer-term (November 2020). These action plans were presented at the end of the second day, and were announced by Professor Peter Shergold. These plans will help to maintain the momentum for the future collective action and advocacy for the participants and the wider networks of the Forced Migration Research Network and the Refugee Education Special Interest Group for the next two years.

On the first day of the forum, which was also Universal Children’s Day, we demonstrated our support for the #BlueForNauru campaign, and joined thousands of Australians in calling on the government to remove all children from Nauru. You can find our photo here. The campaign has resulted in significant community mobilisation and will hopefully lead to changes in transfer processes.

We are currently finalising the Post-forum actions recommended by attendees, which will be implemented over the coming two years. Regardless of whether you were present at the forum or not, please take some time to review these actions, make amendments/suggest changes and add your name or your organisation’s name to actions which you are willing to contribute to. As we would like to begin working towards the short-term actions as soon as possible, we request that all edits and feedback be completed by 11th January 2019.

We will also be putting together a post-forum report including a summary of discussions and the action plan. We will send this through in mid January 2019 for your information and distribution, and hope it will support any local advocacy that you are involved in.